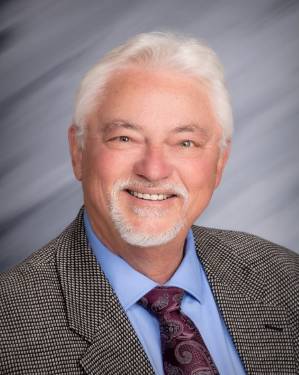 Appointed in 2019. Steve Zimmerman is an attorney at Forman, Appel, Hotchkiss, Zimmerman & Bauscher and has been practicing law for 42 years. After graduating from Wenatchee High School he attended the University of Puget Sound where he earned a BA and continued on to Northwester School of Law at Lewis & Clark College where he earned his law degree.