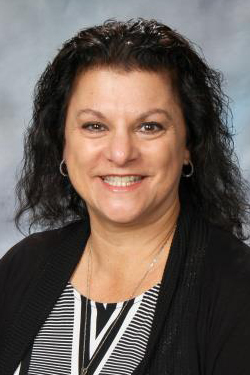 Appointed 2012. Bridgeport High School principal since 2009. Has taught English for 32 years. Tamra totes the 2014-2016 America Achieves National Fellow Washington Association of Agricultural Educators 2015 Administrator of the year AdvancED 2015 Excellence in Education Award. She was also selected as the Distinguished League Principal of the Year for the Central Washington "B" League in 2011-12, and as a White House Champion of Change in Education. 2009-10 Teacher Ambassador Fellow for U.S. Department of Education. Member of the Writing Assessment Leadership Team for Washington state. Volunteer EMT for the Bridgeport Volunteer Fire and Ambulance.