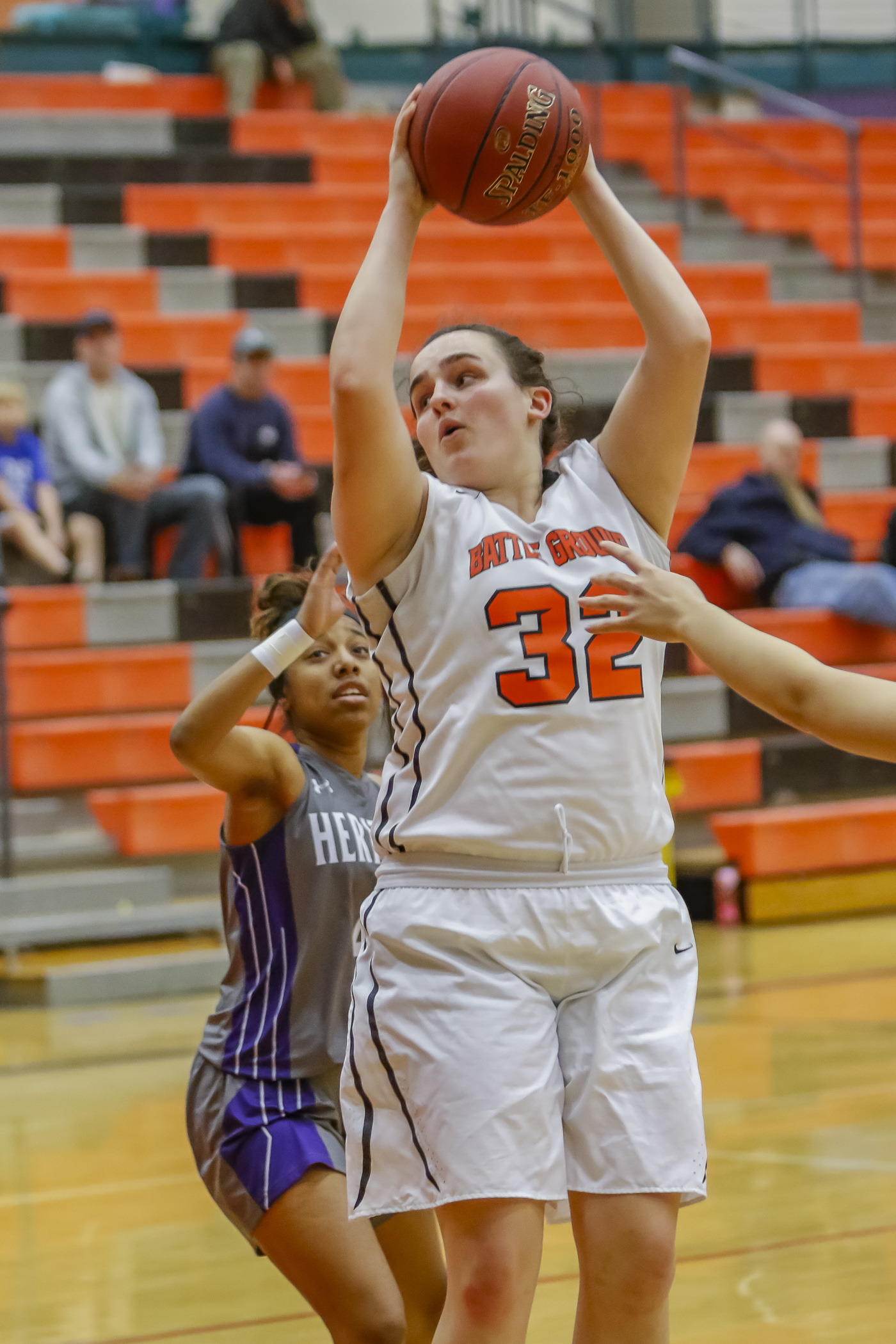 The Knights would like to welcome Kelly Poteet from Battle Ground, WA. In her senior season, Kelly averaged six points per game as well as pulling down four rebounds. She contributed to her team’s success by tallying 124 points on the season. Her work ethic is not limited to the hardwood; she also gets it done in the classroom. Poteet was a GSHL 4A Scholar Athlete three years in a row. She intends to get her Certification in Early Childhood Education. Kelly chose Wenatchee because the school has the degree she wants to pursue. Kelly believes that, “I will grow as a player and a person in the basketball program. Also, the area is incredibly beautiful.”

Congratulations Kelly, we are excited for you to join our 2017-2018 Women’s Basketball team. Go Knights!