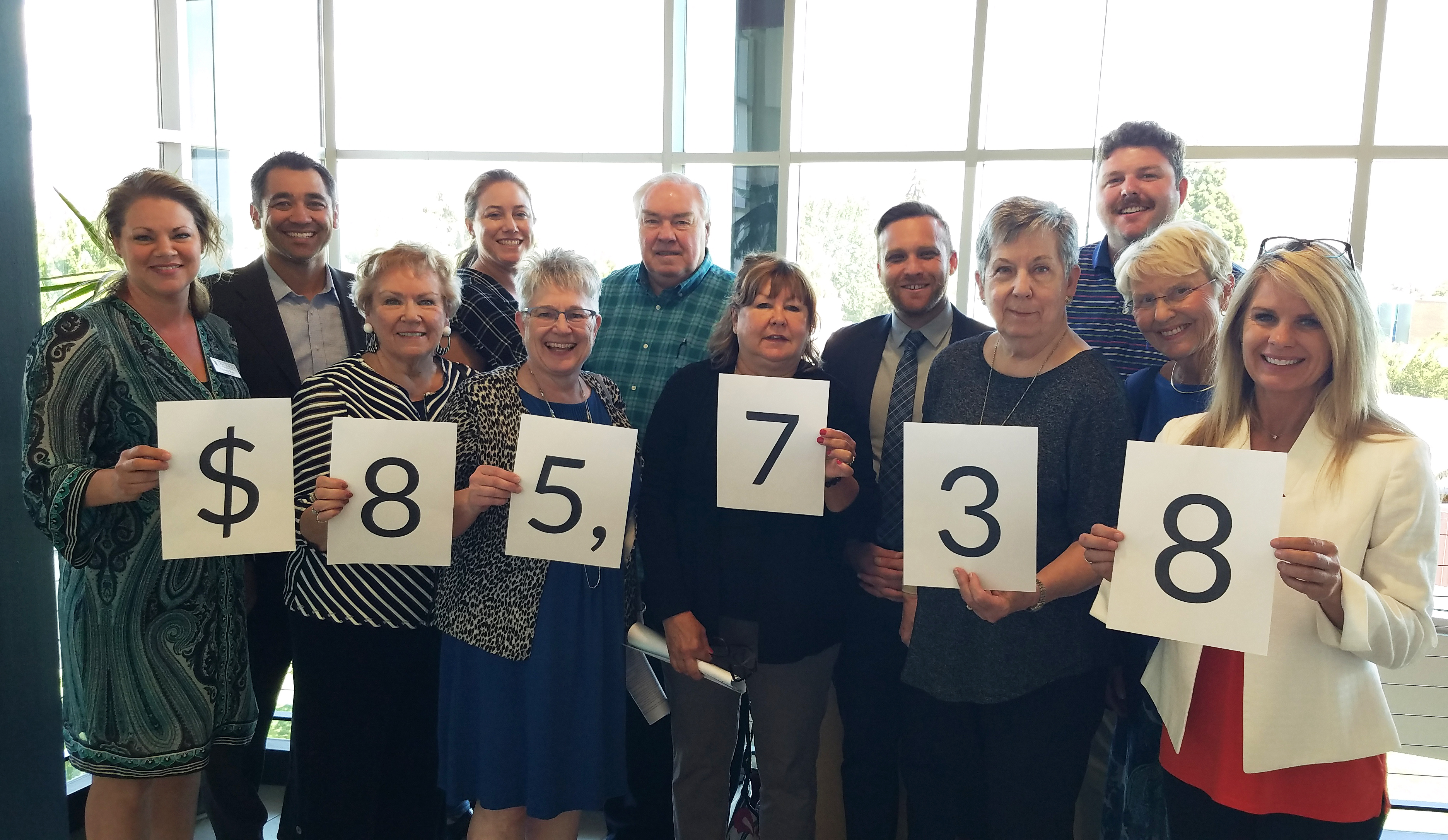 The Wenatchee Valley College Foundation’s The Gala on May 19 raised $85,738 in support of the WVC veterans work study program, paid internships and the study abroad program. Money was raised by 238 attendees in the form of ticket sales, silent auction sales and a paddle raise.

The program, which had the theme “Celebrating our heroes,” recognized those who have made significant impact at the college. Peggy Ludwick received the Outstanding Friend of the College award, Earl Tilly received The Harvey Award and Malachi Salcido received the Distinguished Alumni of the Year award. In addition, community members Dennis Conger, Diana Haglund, Wyatt Hurd and Ed Phinney received the newly-created WVC Heroes awards. Tammie Parkinson, who retired from the college in April after 12 years, received the first-ever Staff Emeritus Award.

“This is a momentous achievement for the Wenatchee Valley College Foundation,” said David Davin, WVC Foundation executive director. “This was the largest amount ever raised in a single night by the foundation, and serves as a milestone as the foundation board and staff work together to increase our annual impact on the college, its programs and its students.” 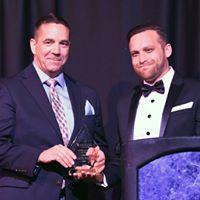 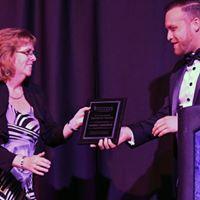 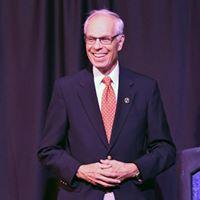 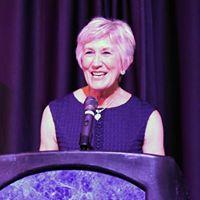 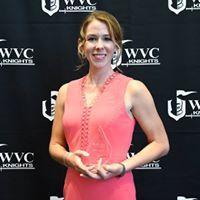 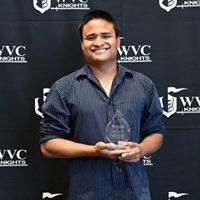 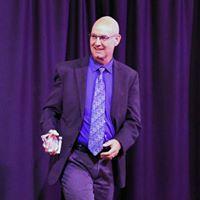 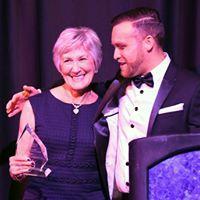