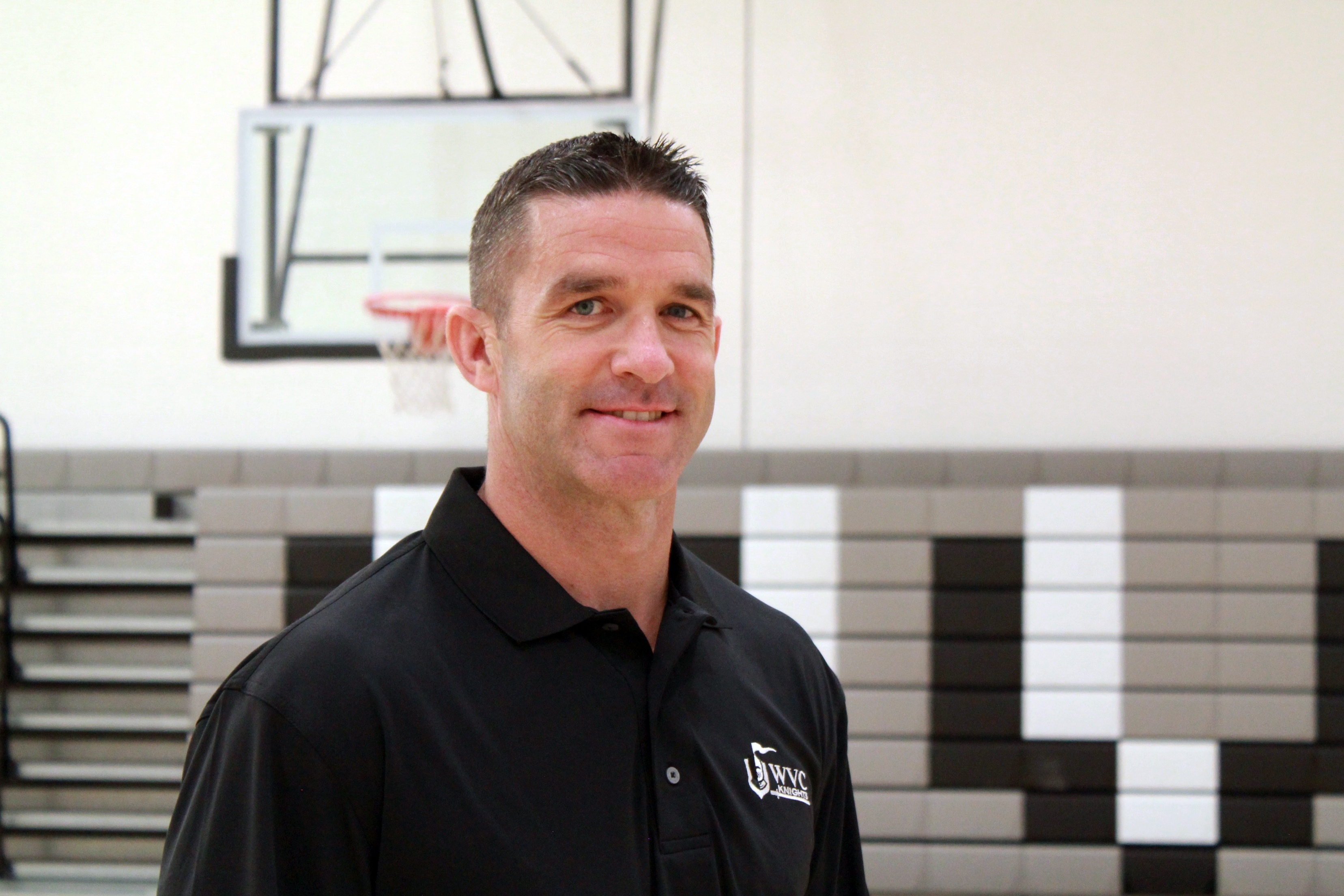 Kyle Vierck has been named as Wenatchee Valley College athletic director. Vierck replaces Greg Franz, who is retiring after holding multiple positions at the college since starting in 1988.

Vierck has worked in college athletics for over 10 years, most recently as the Student-Athlete Careers Program Director at the University of Notre Dame in Indiana. Originally from Pasco, Wash., Vierck served as athletic director, head men’s soccer coach and assistant director for student success and engagement at Columbia Basin College in Pasco from 2008-2016.

“I really value the opportunity to work with young people in a very transitional point in their lives. Athletics is a wonderful forum to develop life skills in young people that is unlike any other atmosphere,” Vierck said. “I think that the ability to have an impact and working with up-and-coming coaches to grow great young people who then feed back into the community and make great change is really what was most attractive to me about coming back to the northwest and doing great work.”

Vierck moved to Wenatchee with his wife Trina and his two daughters. His family enjoys mountaineering, reading, teaching and travel.

Franz officially retired at the end of June, but continues to work part time during the transition. Originally from Nebraska, Franz began his life in Wenatchee and his career at Wenatchee Valley College in 1988 as men’s basketball coach. Two of his proudest moments, he said, were coaching the team that won the Northwest Athletic Association of Community Colleges (NWAACC) championship in 1996, and coaching the team that took second at the NWAACC championship in 2000.

He retired as coach in 2007 and was inducted into the WVC Hall of Fame the same year. Throughout most of his career at WVC, Franz has been in the classroom, teaching physical education, personal wellness, social sciences and first aid courses. He was full-time faculty from 2008 to 2011, when he accepted the position of athletic director.

As athletic director, Franz was instrumental in multiple improvements to facilities for student athletes, including the replacement of the 50-year-old gym floor in 2016 and updates to the locker rooms and baseball and softball fields.

Franz plans to stay involved with the college during retirement, assisting Vierck with fundraising efforts in the community and working closely with the Wenatchee Valley College Foundation.

“I’ve been blessed with the opportunity to work with some incredible people, and there’s the old saying, ‘If you find something you love, you don’t have to work a day in your life,’ and I think that’s how I feel,’ he said. “When you spend 30 years somewhere, it becomes a part of you, and that’s not going to go away. I just get to sleep in a little later, I get to have coffee on the porch a little longer and read books.”