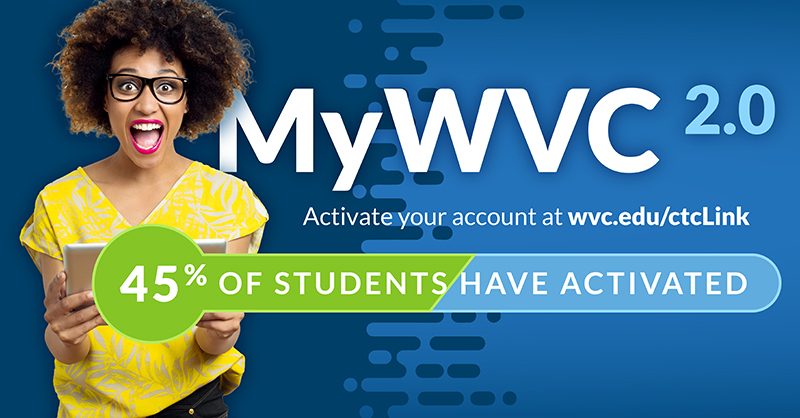 “The goal of the partnership is to bring films that otherwise would not make it to the Okanogan—films that are riveting, captivating, educational and entertaining,” said Livia Millard, WVC at Omak multicultural coordinator.

WVC at Omak students with current student ID will be admitted free with one guest to each of these films. Regular admission is $9 for adults and $6.50 for children under 11. There are also $5 Tuesday tickets valid for films playing on Tuesdays. Festival season passes are available for purchase for $50 at the Mirage Theater.

All films will be shown at the Mirage Theater, 101 South Main in downtown Omak. For showtimes or more information about the films being shown, visit omaktheater.com, Facebook.com/OmakMirageTheater or call (509) 826-0860

The Omak Film Festival is sponsored by Omak and Mirage theaters and the Associated Students of Wenatchee Valley College at Omak.