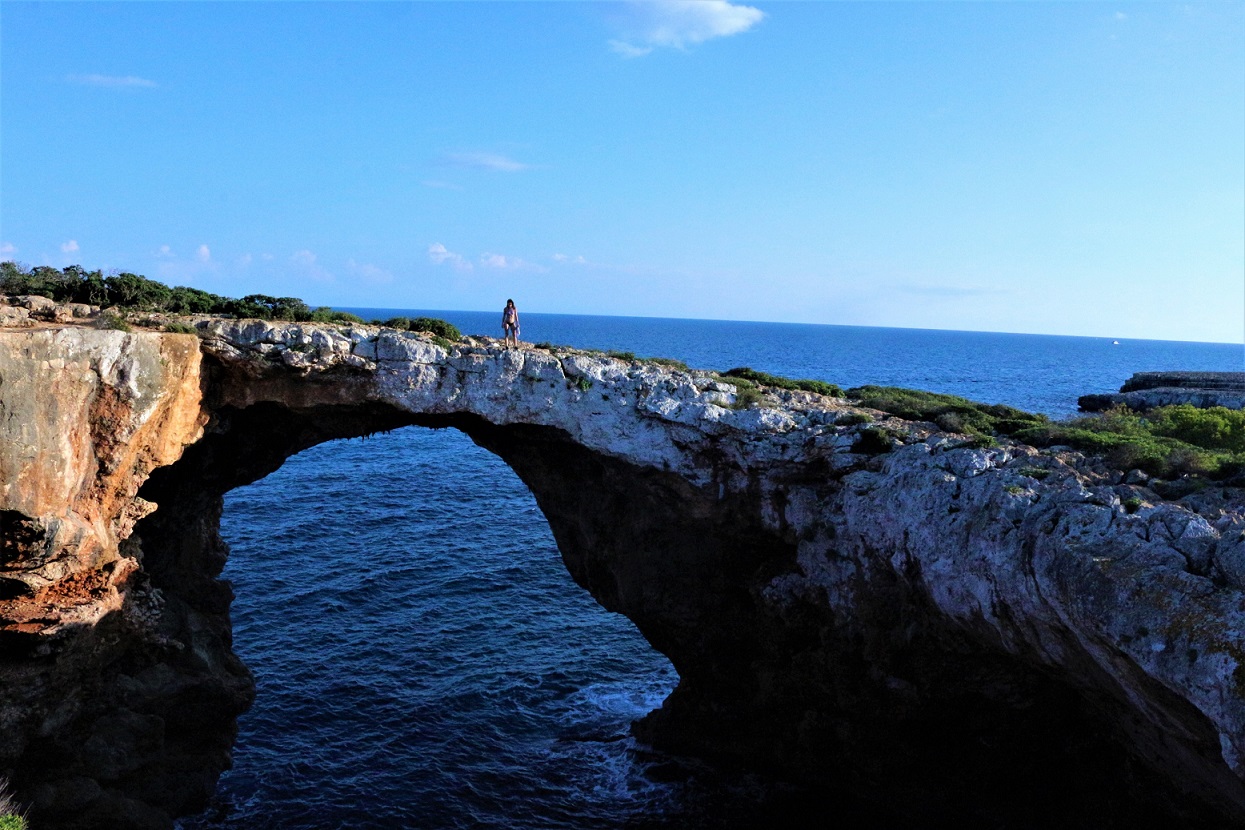 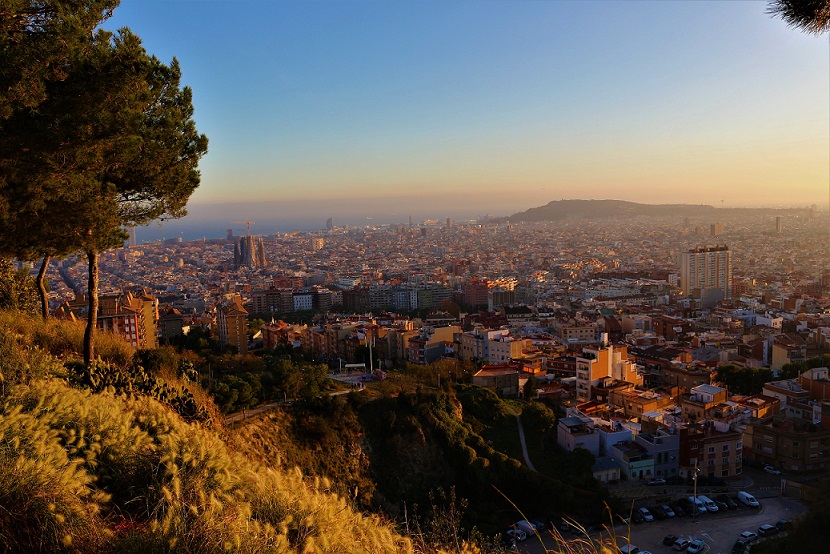 We clustered together trying to avoid the loss of any classmates as hundreds of people flowed around us. There was so much to take in - all of the new fashion, smells, and languages. Noticing our lack of focus, our tour guide signaled for us to move closer. “Does anyone know what architectural style this cathedral is?” Most of us knew the answer by now but were far too distracted by the group of athletic men who just sat down their tip jar, started blasting Spanish rap and performing acrobats next to the building. Within thirty minutes of exploring the Gothic Quarter, we had already seen four different groups of street performers that compel you to forget everything and absorb their talents. Being that I was raised in a quiet farm town with a population of 2,000 people in the Pacific Northwest, my attention has never been so demanded. Eventually, the tour guide got her question answered. We were standing in front of La Catedral de Barcelona. Its construction began in the early 13th century so its architecture style is gothic. We learned that until the 16th century this was the prominent architecture style in Europe. Today neo-gothic, also known as revival gothic, is practiced. Standing in front of a building that is centuries older than my birth country with sporty men doing back-flips off each other’s shoulders next to it, I couldn’t help but ask, “why haven’t I studied abroad sooner?”