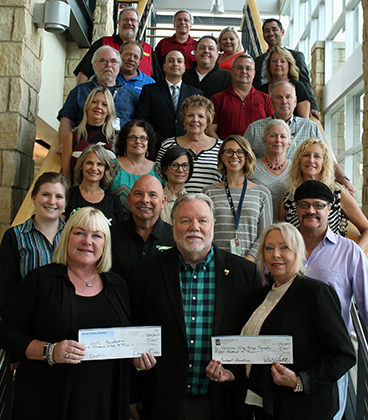 The Wenatchee Valley College Foundation received $12,000 in contributions raised during the 2017 season of the RLS Productions’ Concerts in the Gardens. 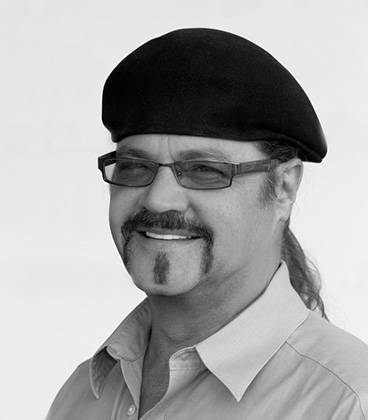 RLS is generating scholarship dollars for WVC students by producing weekly concerts throughout July and early August at picturesque Ohme Gardens on a bluff north of Wenatchee. 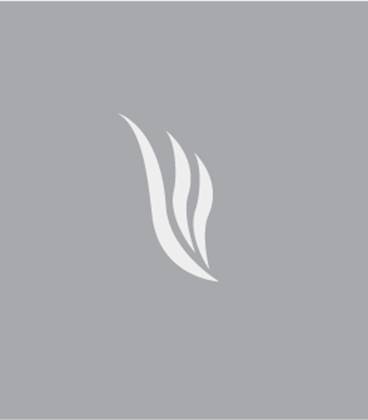